The European Parliament made the historical vote in favor of recognizing the severity of the global climate crisis.  The “Climate and Environmental Emergency” resolution will give new meaning to their policies and possibly lead to a “European Green New Deal”.  This makes Europe the first continent to recognize this emergency.  It passed on November 28, only a few days before the UN Climate Conference (COP 25) begins on Dec. 2 (see story below, “Trump Officially Pulls U.S. Out of Paris Agreement”.)

What it actually means is not yet clear.  It doesn’t promise ambitious actions but it will put the EU on a path to be climate neutral by 2050.  There’s talk of a 50-55% reduction in carbon emissions by 2030.  The Greens of the European Parliament were critical for the resolution’s lack of substance but came on board after some compromises were made.  There are conservative members who are against the resolution.

The President first announced his intention to leave the Paris Agreement in June 2017.  On Nov. 4, Secretary of State Michael Pompeo announced the President’s decision to submit the formal notification of withdrawal from the partnership.  The actual withdrawal will take place one year after the notification which will be the day after the 2020 presidential election.

In the way of explanation, Pompeo cited the “unfair economic burden imposed on American workers, businesses, and taxpayers” as pledged in the Agreement.  He further stated, “We will continue to work with our global partners to enhance resilience to the impacts of climate change and prepare for and respond to natural disasters.”

The Paris Agreement (2015), signed by 188 countries around the globe, is a response to the threat of climate change.  Its goal is to keep the earth’s temperature rise below the crucial 2°C.  The world’s countries meet annually as the Conference of Partners (COP) at the UN Framework Convention on Climate Change.  In December COP25, this year in Madrid, will hammer out what the world economies could be doing to mitigate climate disasters. The dates of the conference are December 2 – 13, with the Chilean government in charge.  (It was to be held in Santiago, Chile but the political situation there warranted a change of venue.)  Last year’s meeting, COP 24, was in Katowice, Poland.  The Paris Agreement came out of COP 21.

What Does it Mean to Have 12 Years Left?

Atmospheric scientists are unclear on how many tipping points we’ve already passed.  The Earth-ship’s climate situation has been steaming ahead for the past two hundred years of human progress and industrialization. Even if all the countries meet their commitments by 2030, there will still be a significant sea level rise of 4 feet by 2300.  If nothing is done, a 4 feet rise is certainly possible by 2100.

In any case, coastal cities and communities will continue to be flooding with high tides, for example Miami, Venice, Tokyo, New York and many other communities and islands.  This situation combined with storm surges and torrential rains makes it obvious that we have to do something.  The connection between greenhouse gas emissions and sea level rise has been made and corroborated over and over again.  It will be necessary to put temporary barriers and clever water diversion projects in place, and the countries of the world must come up with the best that each can possibly do. 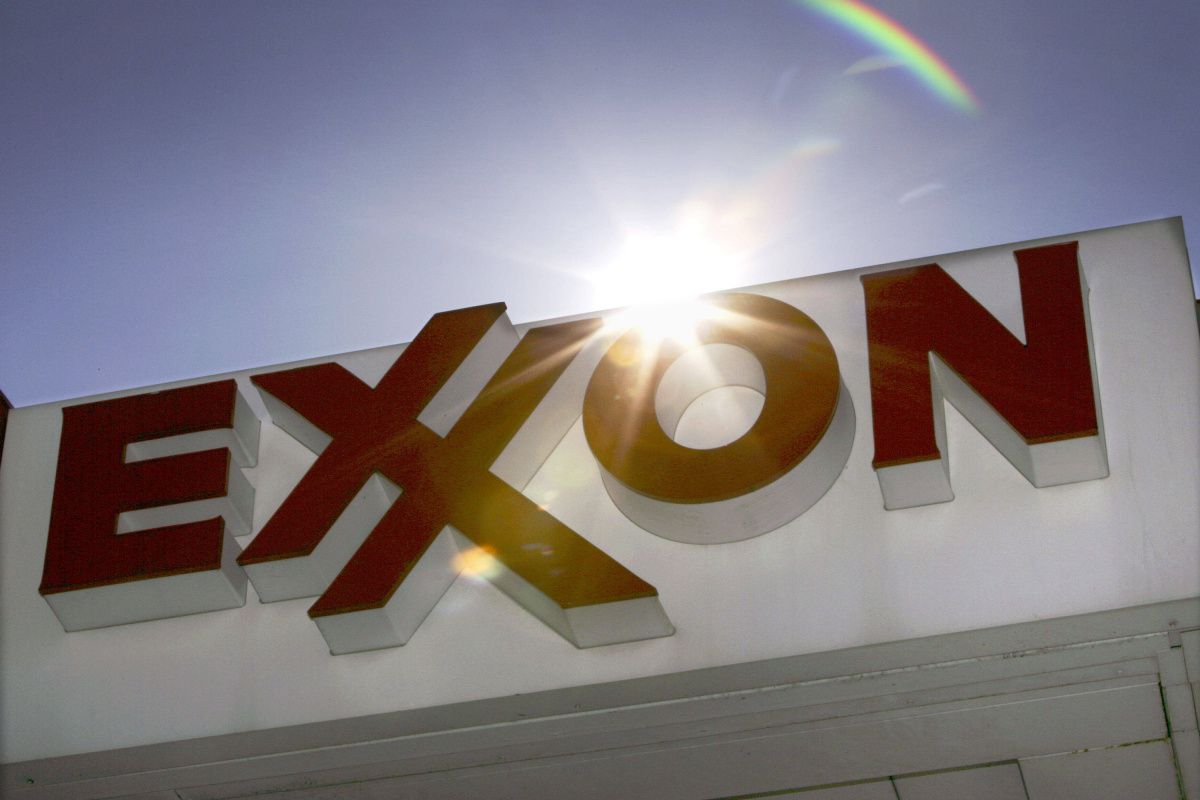 The trial was about climate fraud and focused on the company’s dual bookkeeping scheme used to mislead shareholders.  The company books showed a publicly disclosed estimate and an undisclosed internal estimate.  The dual system was maintained to build in financial protection in case climate change becomes a factor in the company’s bottom line.  The “proxy cost” was made public and would be applied if a cost for carbon materialized, which the company stated as $80 per ton.  There was an in-house number for greenhouse gas (GHG) cost on newer projects.  That showed a GHG cost of $40 per ton.  Together they show ExxonMobil was quite aware of the cause of climate change and was preparing for their future profit making ability despite increased awareness of climate crises.

In the closing arguments given by Jonathan Zweig from the New York attorney general’s office, he dropped charges against the Company for defrauding investors but allowed the charges under New York’s Martin Act to go forth.  Under the Martin Act it only needs to be shown that investors could have been misled by the Company.  The case will be decided by the judge with a decision coming soon.

Other cases against oil companies are forthcoming.  It’s become common knowledge that oil companies have known for decades about the dangers of fossil fuels on our planet’s atmosphere and have lied and falsified information.  Evidence shows there was a concerted effort to mislead the public as far back as the 1960s. 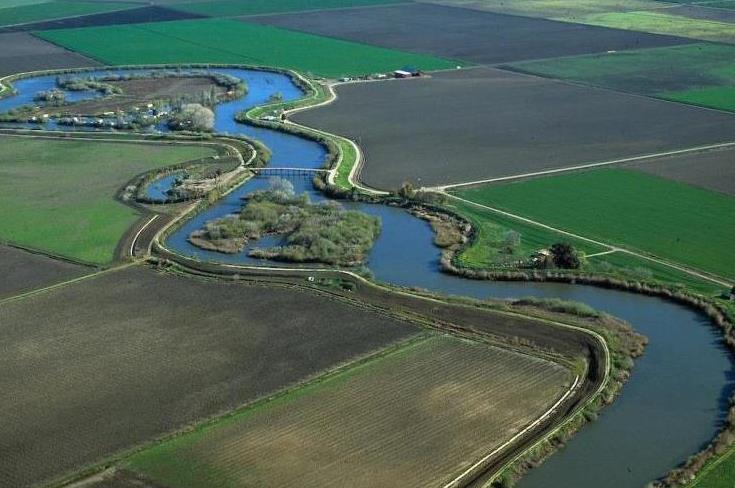 At first, Governor Newsom seemed to be closer to Trump and the big farms on this issue, much like former Governor Brown and Senator Feinstein. On Nov. 21, he came out with a statement declaring California will stand by its science-based environmental policies and made a strong promise to protect our natural resources. He intends to sue the federal government with the Endangered Species Act squarely in the middle.

Trump announced his plan for California’s water on Oct. 22. He is authorizing more water to go south, which will jeopardize the Delta and its fish and general ecological health.  His plan ignores the science that shows the Delta Smelt and other species are endangered and the ecology of the Delta will change with saltier and warmer water due to diminished through-flow. The salmon have suffered from tampering with water flows in the Delta and will certainly be affected by this plan.

The administration’s plan has found “scientific explanation” from opinions of the U.S. Fish and Wildlife Service and National Marine Fisheries Service. It appears it will be a battle that will come down to Trump and the federal agencies vs Newsom and California’s Dept. of Water Resources, and whose scientific knowledge and studies will prevail.  While Newsom is taking a stand he is also trying to broker a compromise of some sort. Stay tuned. Agricultural interests in the Delta water is huge and varied.  The almond growers map image (left) shows the location of almond orchards that are big water users and have political clout.  It’s now almost a cliché that “it takes a gallon of water to grow one almond.” California Water is certainly more complicated than shown here so please take the time to peruse this web site:  https://www.watereducation.org/maps-posters/california-water-map

Organic Farms on the Rise

While organic farms make up only a small portion of U.S. farmland, they have increased significantly. The Pew Research Center cites a 56% increase from 2011 to 2016. U.S. farmland organic sales have more than doubled in that time frame. California has the highest number of organic farms but other states like Vermont, Maine and New York also have large shares of organic farmland.

The U.S. first established organic standards in 2000. To be certified organic, the Agriculture Department’s definition states that food “must be produced without the use of conventional pesticides, petroleum- or sewage-based fertilizers, herbicides, genetic engineering, antibiotics, growth hormones or irradiation.” Also farms “must adhere to certain animal health and welfare standards, not treat land with any prohibited substances for at least a three years prior to harvest, and reach a certain threshold for gross annual organic sales.”

EPA Administrator at Odds with the Inspector General

The Environmental Protection Agency’s chief is being accused of, among other things, being uncooperative with the Office of the Inspector General (OIG).   Andrew Wheeler’s chief of staff, Ryan Jackson (photo), is refusing to answer questions from the OIG regarding having received advanced copies of a witness testimony to the Science, Space and Technology Committee, and also refusing to answer on other matters in a general audit.  Jackson formerly worked for Sen. Jim Inhofe (R-OK) and has been keeping a low profile while helping Andrew Wheeler replace Scott Pruitt.

The OIG generated a “Seven Day Letter” to Congress about the agency chief’s non-cooperation.  The Seven Day Letter is the process whereby Congress is notified when an agency is delaying or not responding to requests.  The “advanced copy of testimony” to the committee could be considered interfering with witness testimony. 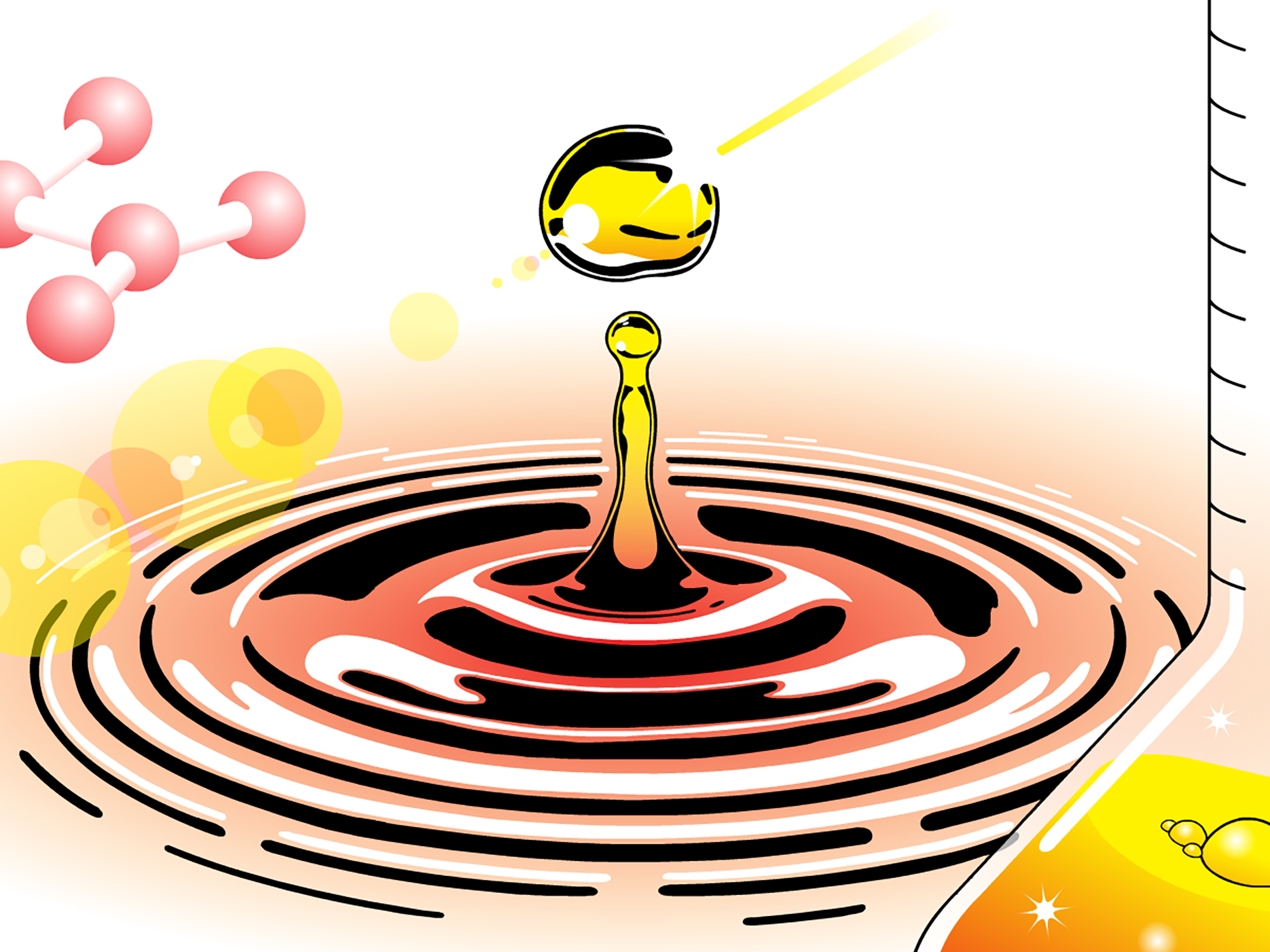 Swedish researchers have been working on the problem of capturing and storing solar energy for later use. Scientists at Chalmers University of Technology in Gothenburg have managed to develop an energy-trapping molecule that can be used in a liquid coating to capture and store solar energy. The molecule is made up of carbon, hydrogen and nitrogen and can be applied as a coating to windows, for example, and stores the solar energy absorbed during the day.  With the use of a catalyst it can be geared to release the stored heat energy later as needed.

The system does not yet produce electricity but the potential to do that is recognized. It certainly can have an energy-reducing use during cold winters to help curb emissions. Other researchers are picking up on this and see possibilities to help meet the world’s Paris Agreement commitments. 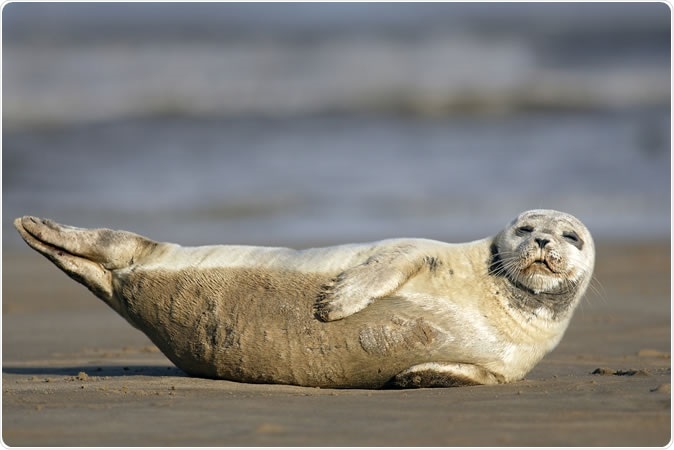 Scientists have tracked a deadly sea lion virus in the Atlantic Ocean which has now spread to the sea otters in the Pacific. It’s called phocine distemper virus (PDV) and only affects animals. The virus has caused extensive damage to sea lions in the Atlantic and it’s believed the melting of sea ice in the Arctic Ocean is responsible for the transmission of the virus from the Atlantic to the Pacific. Extensive research between 2001 and 2016 along the west coast, Aleutian Islands, Alaska and Russia have shown how the virus is spreading from other species to sea mammals in the North Pacific. This gives scientists a direct link between melting sea ice and spread of diseases among mammals.

Technicians in Europe are looking at ways to repair electronic devices and to implement regulations toward making devices more repairable. Manufacturers will be required to improve the repairability and service life of devices.  Regulations would focus on devices such as washing machines, refrigerators, dishwashers, electric motors, light sources and LED Screens. Devices such as laptops and cell phones would not be covered under the new rules.

The regulations recognize the importance of extending the life of products instead of recyling or disposing of them.  Washing machines last about 11 years now and if that could be extended to 12 years it would have the same effect as removing 133,000 cars from the road.