Mar 24:   Schlumberger vs Halliburton in Fracking 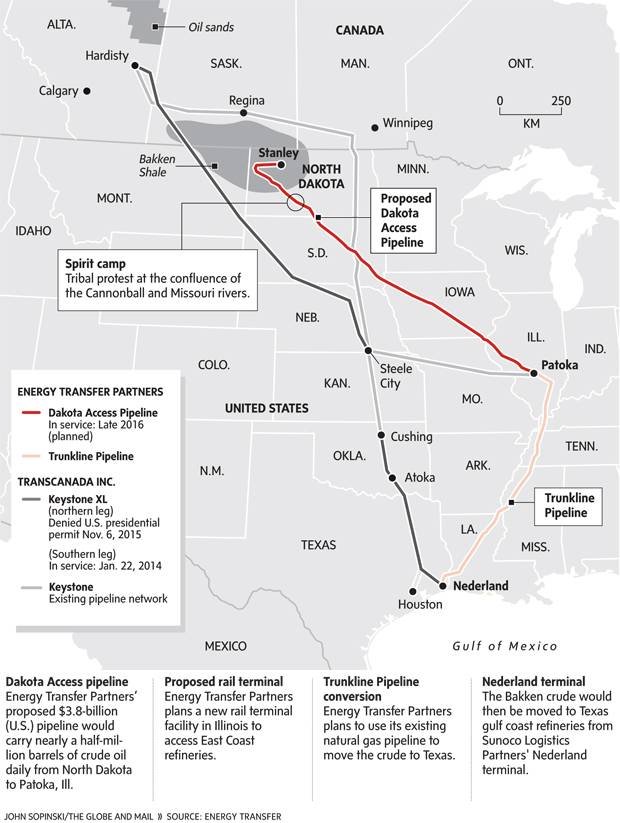 Mar 7 – Youngster on Quest to Plant a Trillion Trees March for Science in San Francisco

Located in San Francisco, emphasizes community projects and promotes ecological awareness with a focus on watersheds.