Apr 30:  Oklahoma Not a Good Example for South Africa “We want to eliminate confusion by removing outdated language first and making room to discuss how we’re protecting the environment and human health by partnering with states and working within the law.” 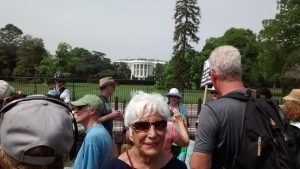 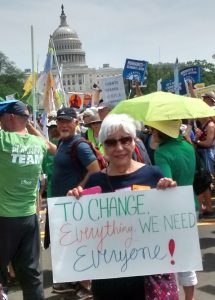 Avoiding Climate Change is not an option but there’s hope of avoiding the worst impacts if our political leaders will put long-term planet health before short-term profits. 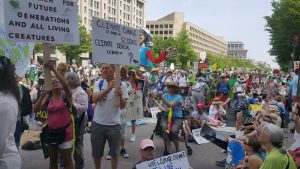 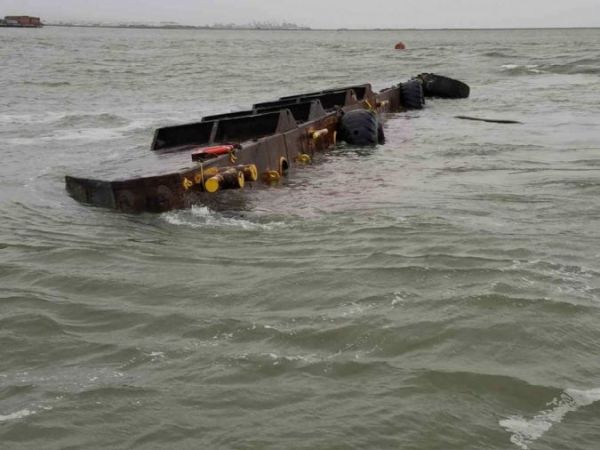 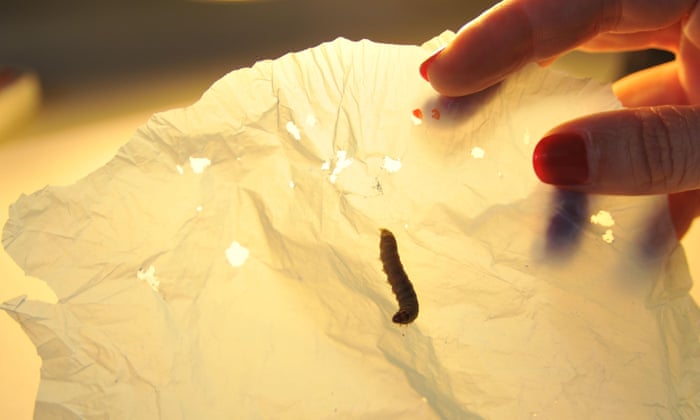 V. Events for May

Tuesday, May 9 – SFPUC Meeting on CleanPowerSF

Wednesday, May 17:  BAAQMD Board Meeting

Located in San Francisco, emphasizes community projects and promotes ecological awareness with a focus on watersheds.