May 24 – The Dubious Role of Banks for Climate Financing

May 8: – Overhaul of Government Science Advisories *Temperature increases cause the normal eastward movement of air flow to form abnormally huge waves flowing from tropics to polar regions and causing the movement to halt or slow down giving rise to extreme warm in certain areas and extreme cold in others.

May 24 – Subsidies Going to Oil Production on Public Lands

May 21:  Farm Water Noncompliance During Drought

Apr 11 – Book About Our Water Concerns

May 3:  Legislation to Label GMO Plants

IV.   Politics and Other Items of Interest May 20:  Refinery Walk from Martinez to Benicia

May 13:  Uranium Mill Protest in Utah 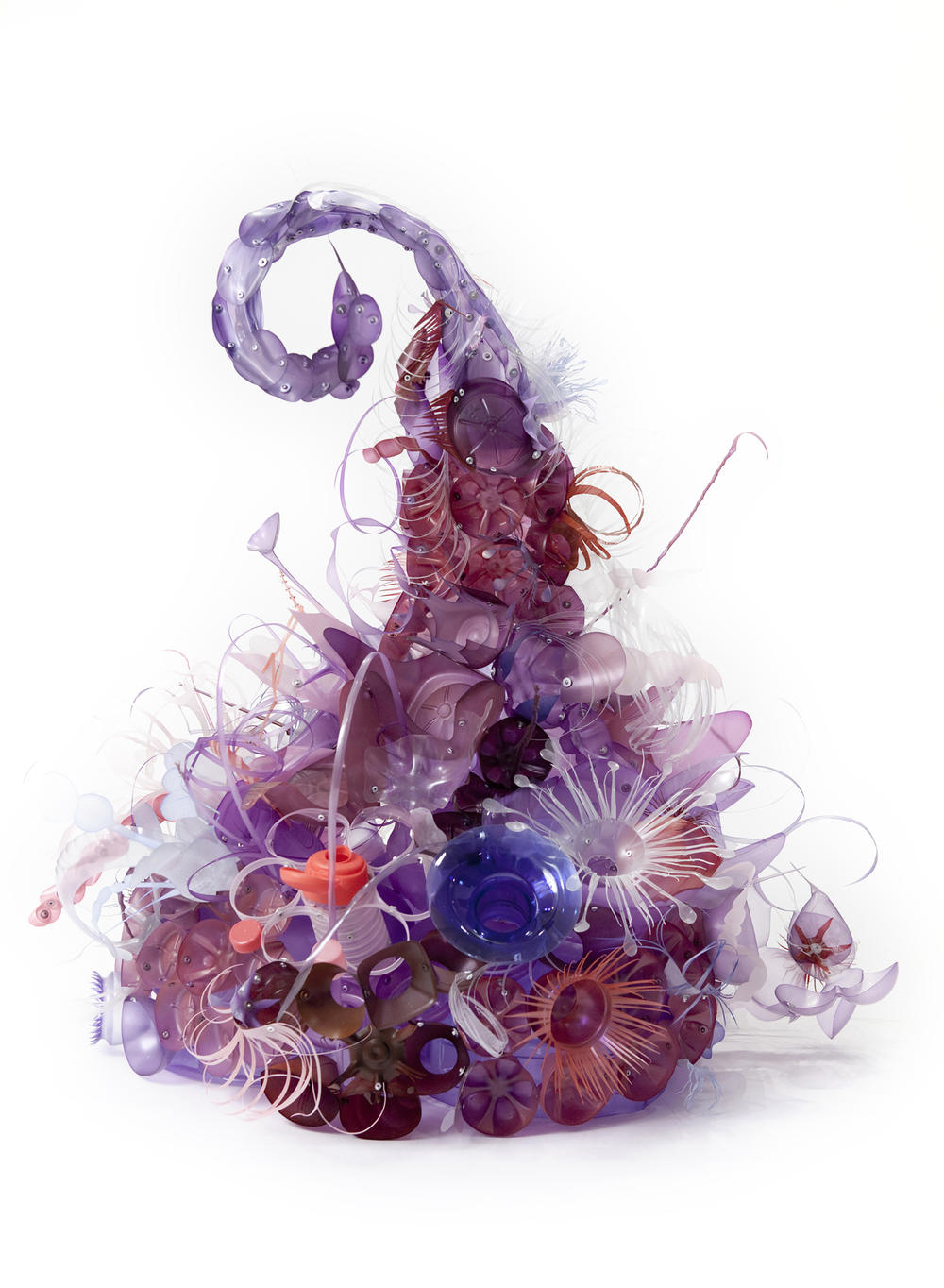 Thursday, June 8 – Everything You Wanted to Know About Going Solar 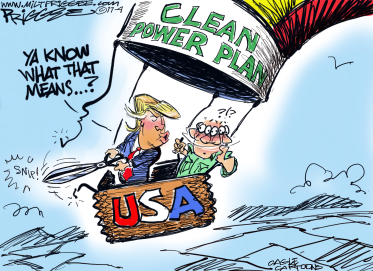