Aug 4:  Schwarzenegger Muscles In Against Trump 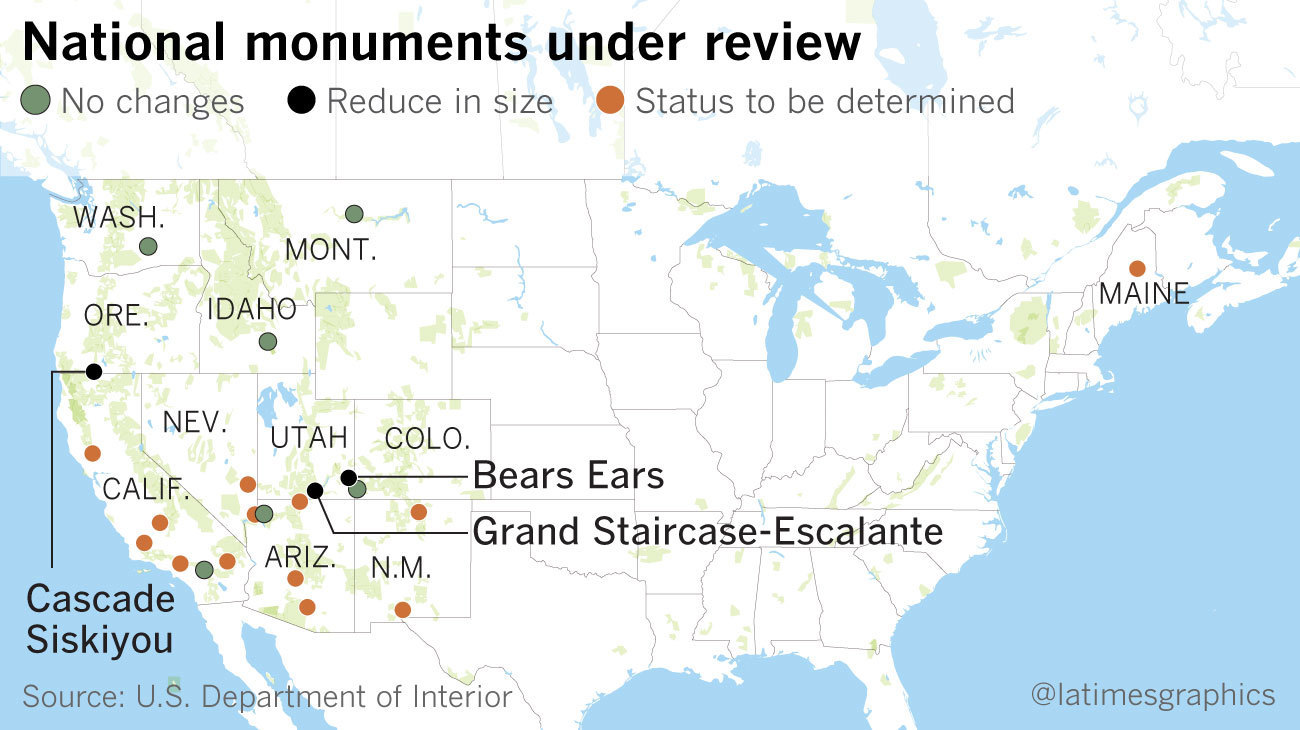