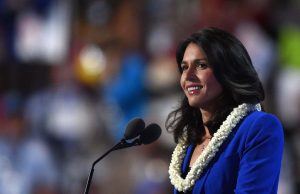 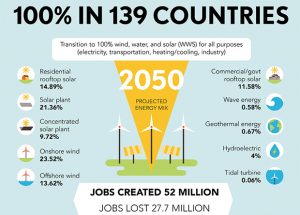 Sep 2017:  The Sustainable Farms of The Netherlands 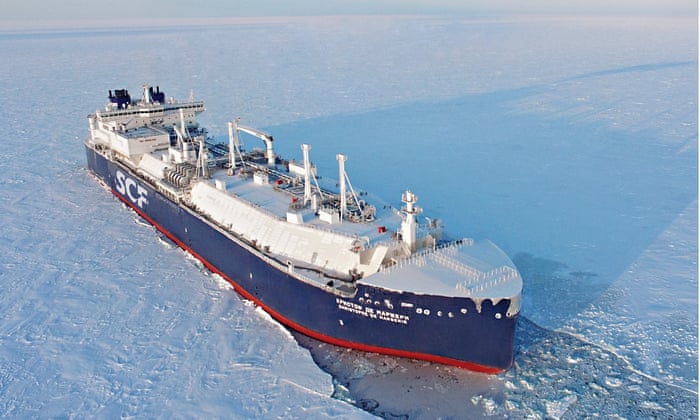 COCAP Revolution–Building the “We” Economy