Even Republicans Opposed Putting ANWR Drilling in the Tax Bill

Oil drilling in the Arctic National Wildlife Refuge in the new tax bill was illusive until the final days of the Senate approval process and even some Republican congress people sent a letter to both houses in opposition to this plan.

The Climate Conference ended Friday, Nov. 17, without great fanfare and with the common message of staying on track with the Paris Agreement, to work toward achieving the Sustainable Development Goals (SDGs), and the aim to do better with the knowledge that time is running out.

The dramas at COP 23 occurred around Trump’s departure of the Paris Agreement e.g., the opening statement about the U.S. extreme weather events as examples of Climate Change; the focus-on-U.S. at some of the side events; and actions taken by attendees at the events.

Even though the Trump Administration doesn’t acknowledge Global Warming by human-caused green house gases, this government-approved report appeared as Trump was leaving on an Asian tour.

While the State of Nebraska approved the Keystone XL pipeline it did steer it around the sensitive Sandhill-Ogallala Aquifer region causing a five-mile extension to TransCanada’s original plan.  This decision guarantees further strife on both sides of the issue that could last for a number of years. 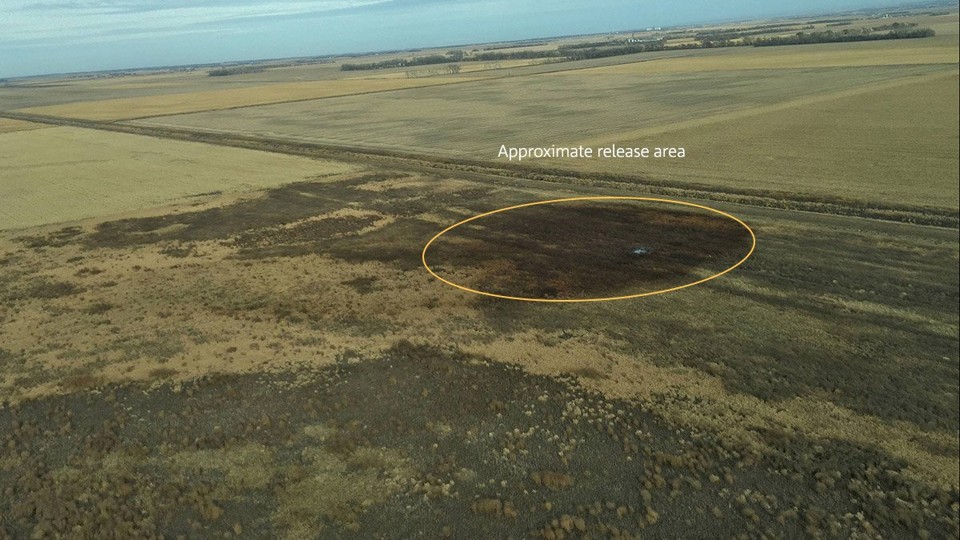 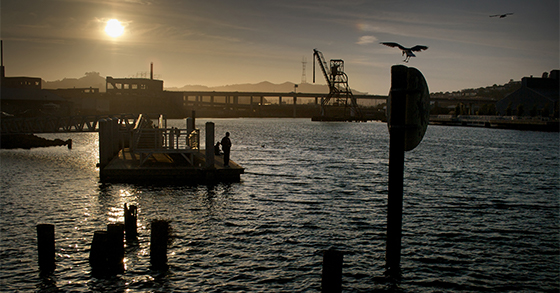 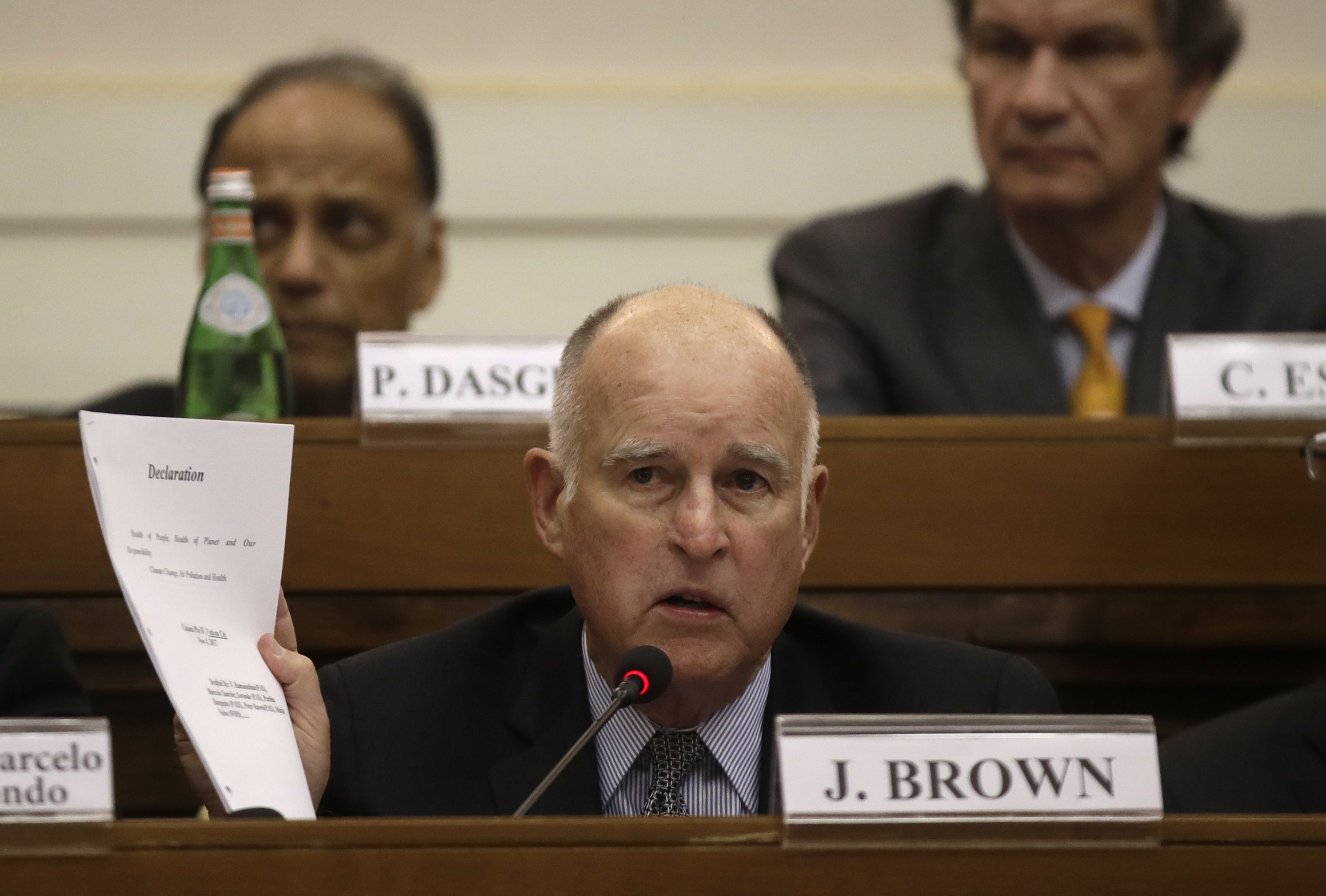 Stanford professor Dr. Mark Jacobson is known for his exhaustive study of how the nation could transition to renewable sources of energy.

This is the latest result in a series of time intervals starting with 75 days in 2015, working up to the present interval that has surpassed the 300-day mark.

The court case, Juliana v. United States was filed by twenty-one young plaintiffs in 2015 in Oregon and has a trial date for Feb. 5, 2018, with oral arguments before the Ninth Circuit Court of Appeals on Dec. 11.

Climeworks, a Swiss company, is the first to commercially remove carbon dioxide from the atmosphere and use it to grow vegetables.

As expected, two national monuments were proclaimed downsized today.  Bears Ears and Grand Staircase-Escalante, both in Utah, were shrunk by Trump’s Executive Orders.

Saturday, Dec. 2 – Dec. 9:  Save Our National Monuments Week of Action