Oct 2:  Who Benefits from Climate Change 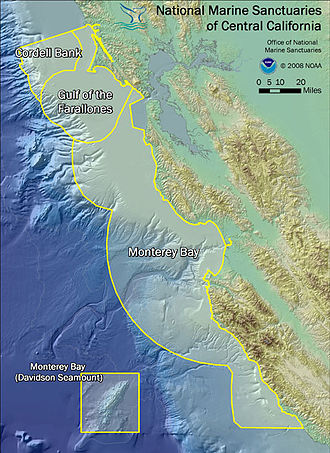 Oct 21:  Wildfires Due to Delays by Utility Companies? 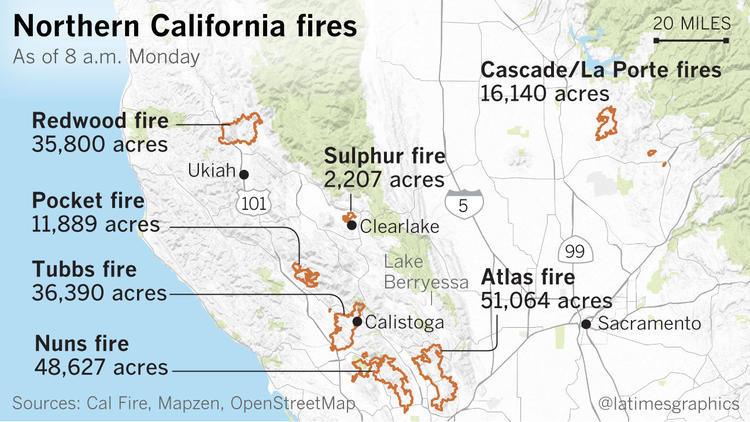