The Administration’s unprecedented oil and gas lease offering in the National Petroleum Reserve in Alaska has brought on lawsuits from several environmental organizations challenging the lease sales.

Attributing any single weather event to climate change has been something scientists were unwilling to do until now.  The new reality is that scientists are now able to assess the impact of climate change on the previous year’s extreme weather phenomena.

In December and January, the phenomenon of King Tides were experienced around the Bay Area, which are traditionally 7 to 8 feet higher depending on location.  As sea level rises, King Tides can give us a view of what future rises of normal tides may look like.

“No Coal in Oakland” (NCIO), the grassroots efforts to stop the Oakland Bulk and Oversized Terminal (OBOT) that surfaced when in 2015 it was found that a certain Oakland Commissioner and developer, Phil Tagami along with  developer colleagues, made a deal with four Utah counties to fund a terminal for shipping their coal to other ports.  The City of Oakland voted in 2016 to ban coal storage and handling citing public health concerns, Mr. Tagami sued, and the 3-day trial centered around whether the City had a right to ban coal and to terminate the city’s contract with Mr.Tagami. Mayor Bill de Blasio announced the suit was filed by the NYC government  against the largest publicly traded oil companies to hold them accountable for damages to the city from climate change.  The suit names five companies as defendants:  BP, Chevron, Conoco-Phillips, ExxonMobil, and Royal Dutch Shell. 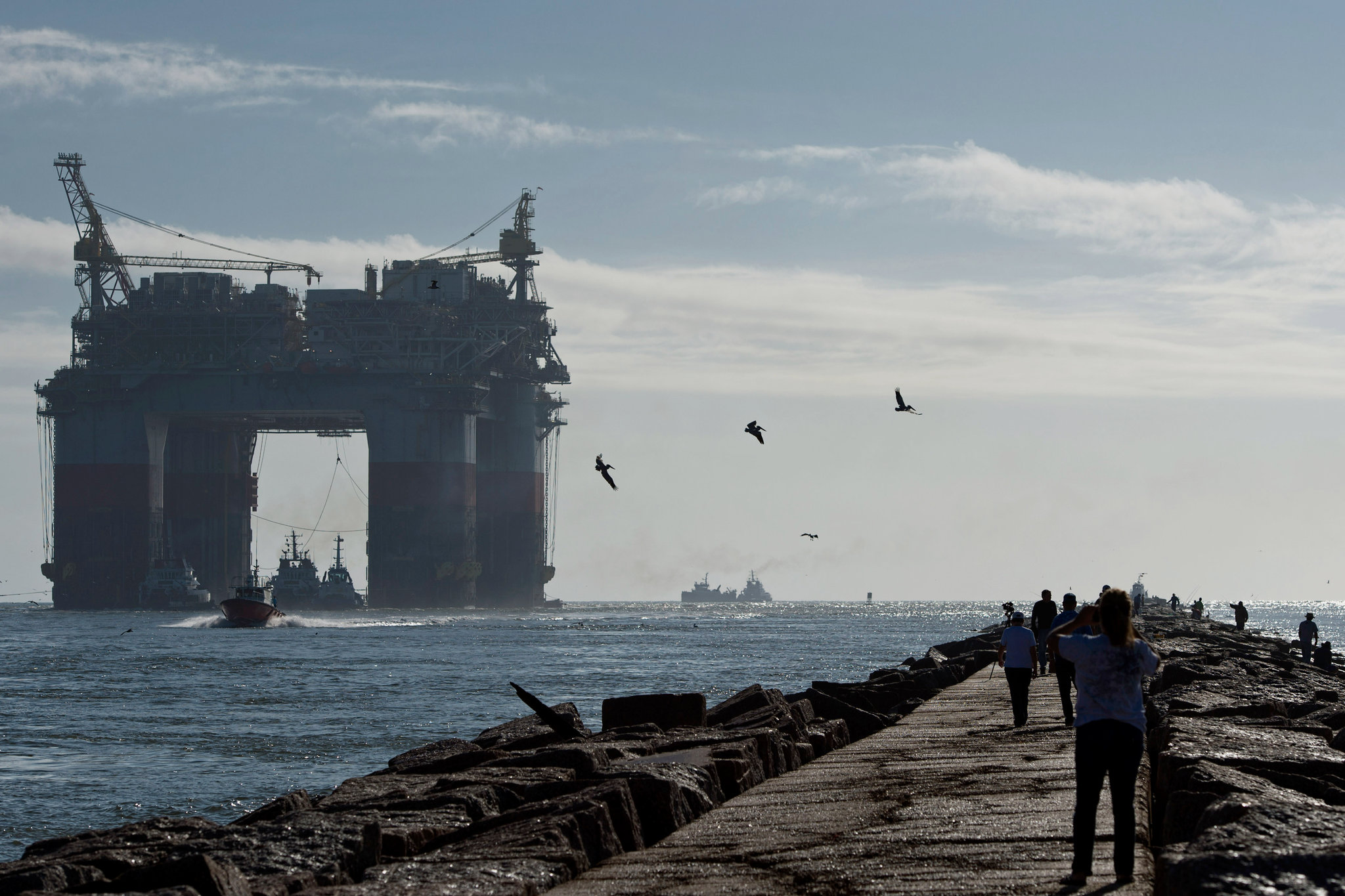 Trump’s National Outer Continental Shelf Oil and Gas Leasing Draft plan  (Sec.was released by Ryan Zinke of Interior) on Jan. 4, featuring 47 new leases in the Pacific, Atlantic, & Arctic Oceans and the Gulf of Mexico.  After meeting with Rick Scott, Governor of Florida, that state was exempted on Jan. 9.

The article by Henry I. Miller, which first appeared on the Hoover Institution website, now has been printed by Newsweek, Jan. 19.  It appears to discredit organic farming and touts the merits of GMOs and the use of chemicals on our fields.  The Hoover Institution, a conservative think tank supports the corporate structure in agriculture and elsewhere in our economy.

What, at first, seemed like an endorsement for the Monsanto – Bayer merger, the new Merkel government coalition (Christian Democratic Union with Social Democratic Party) has reversed its decision and is now closer to banning Glyphosate.  This is a serious decision that puts a damper on the Bayer-Monsanto mega-merger that is still undergoing approval process.

The Obama Administration spent years on rules regarding what “organic” means and developed the Organic Livestock and Poultry Pralctices Rule (OLPP).  Trump has delayed the rule for a year and is trying to throw it out completely. 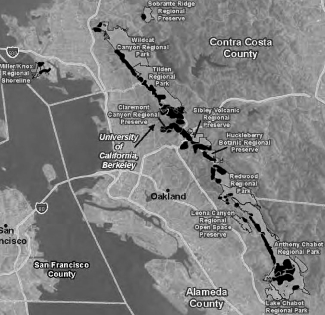 The East Bay Municipal Utilities District (EBMUD – the East Bay Water supplier) and the East Bay Regional Park District (EBRPD – the regional parks caretakers) in a joint project have approved the EBMUD Master Plan that supports the killing of over a half million trees and other foliage in the hills.  The City of Oakland has drawn up a Vegetation Management Plan that will affect over 1400 acres of City property that covers about 300 miles of roadside vegetation (see the black areas in the photo).

The most damaging changes of theTrump Administration’s first year have been environmental and mostly done under the radar of the media.  The title link to National Geographic’s abbreviated stories for the year make for an easy way to grasp the scope of Trump’s attack on the Environment. Rep. Carlos Curbelo (R-FL) of South Florida goes separate ways from his Party on this issue.  He is a co-founder of the Climate Solutions Caucus and speaks out for his district that is “most vulnerable to sea level rise”. 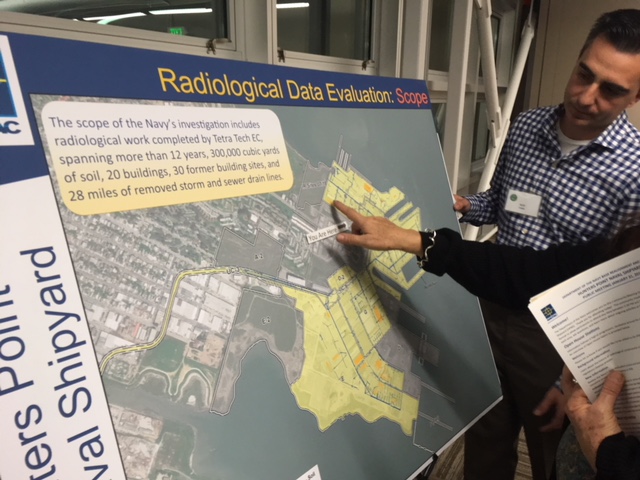 The federal contractor, Tetra Tech EC (TtEC), is being charged with falsifying data used to clean up the many historical layers of radiation waste that haunts the development of the Hunters Point Shipyard.  The Shipyard Superfund Site was to be cleaned up for civilian use by the City of San Francisco.  Thanks to a whistle blower from the contractor, the work of GreenAction, student lawyers and volunteers, it was found that something like half of Tetra Tech EC’s data was falsified.  The Navy held a community meeting (Jan. 31) to explain the allegations and the plans for re-doing the questionable data. 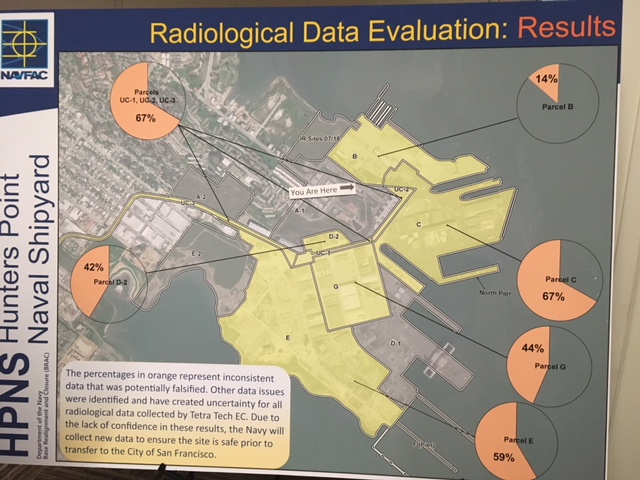 Many western countries have been sending their plastics to China and the worst case scenario has finally happened – China refuses to continue being the “world’s garbage dump”.   The ban starts on Jan. 1, 2018 and covers 24 kinds of solid waste, including unsorted paper and low-grade polyethylene terephthalate (PET).  China claims that large amounts of contaminants were included in the recyclables as the reason for the change.

In case you missed this, here are the ten capsulized stories from Sierra Club: 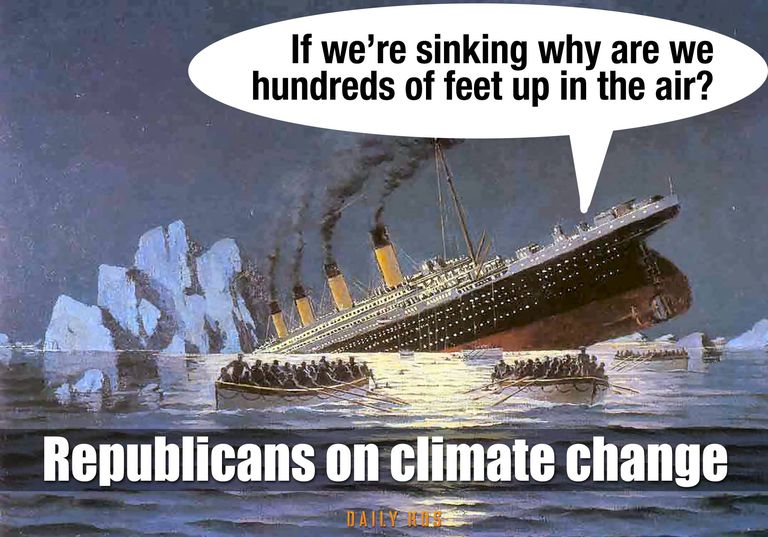