The following are three stories that appeared this month:

(1) The HuffPost was able to obtain an internal email to EPA employees from Scott Pruitt’s office on how to inform states, municipalities and tribes to prepare for natural emergencies without admitting climate change is a human-assisted phenomenon.  This memo fits in with the Administration’s general policy of scrubbing climate change from the web site, repealing the Clean Power Plan, and the general defunding of science-oriented programs.

(3) As expected the EPA will announce the rollback of the Obama mileage standards for new cars (55 mpg by 2025). 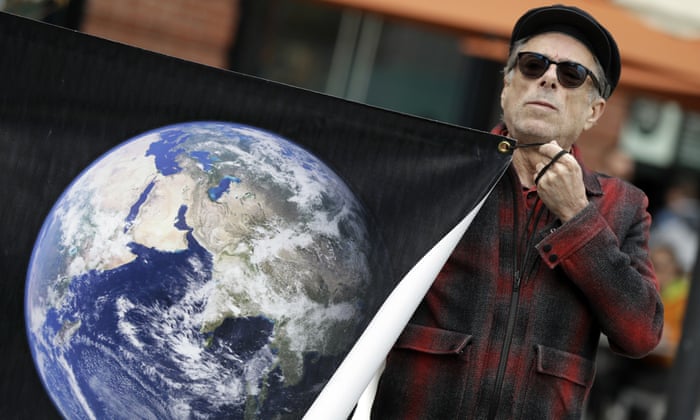 The awaited lawsuit, the people vs major oil companies, filed by plaintiffs (cities and counties in the Bay Area) vs Chevron, Exxon, Shell, BP, and ConocoPhillips began in U.S. District Court in San Francisco on March 21.  Federal Court Judge William Alsup started the trial by turning the lawsuit hearing into a classroom about the Science of Climate Change by asking for a “tutorial” so he can “learn some science”.  He has formatted the sessions into two parts, first to learn the history of the study of climate science and secondly to allow both parties to present the best available science on global warming and its effects.  He asked that eight questions be addressed in the tutorials.

The judge declared this a “tutorial” as opposed to a traditional hearing and had both sides explain historical and technical data on both sides of the issue.  SF City Attorney Dennis Herrera noted, “These companies have made enormous profits while putting our cities in harm’s way.”

The Bay Area Air Quality Management District (Air Board) has quietly approved the permit to allow ConocoPhillips to expand their facility to refine more Tar Sands oil, increasing its capacity by 24,000 barrels per day.   This follows a wharf expansion project previously explained by the Air Board as NOT part of a refinery expansion.  This prompted a demonstration (https://youtu.be/4vL-q3LiYMc) on March 19, spearheaded by Idle No More and 350 Bay Area at the Air District offices on Beale St. in San Francisco.

The Air District is accused of rubber stamping the permit after they stated this would not happen, and then trying to cover it up.  Greg Karras of Communities for a Better Environment in Richmond announced that a formal petition to revoke the permit will be filed with the EPA.  The petition reveals the lack of transparency with no explanation about permitting the Tar Sands expansion project.  Such changes usually require an official public comment period.

Thousands of people protested the Trans Mountain Pipeline in Vancouver and Burnaby, British Columbia.  It took place on Mar. 10, the day after a hearing on the Kinder Morgan lawsuit.  The company filed a SLAPP (Strategic Lawsuit Against Public Participation) that brought charges against 15 individuals and named John and Jane Doe(s) in an attempt to stop others from protesting their pipeline.

The number of people (indigenous members and environmentalists) 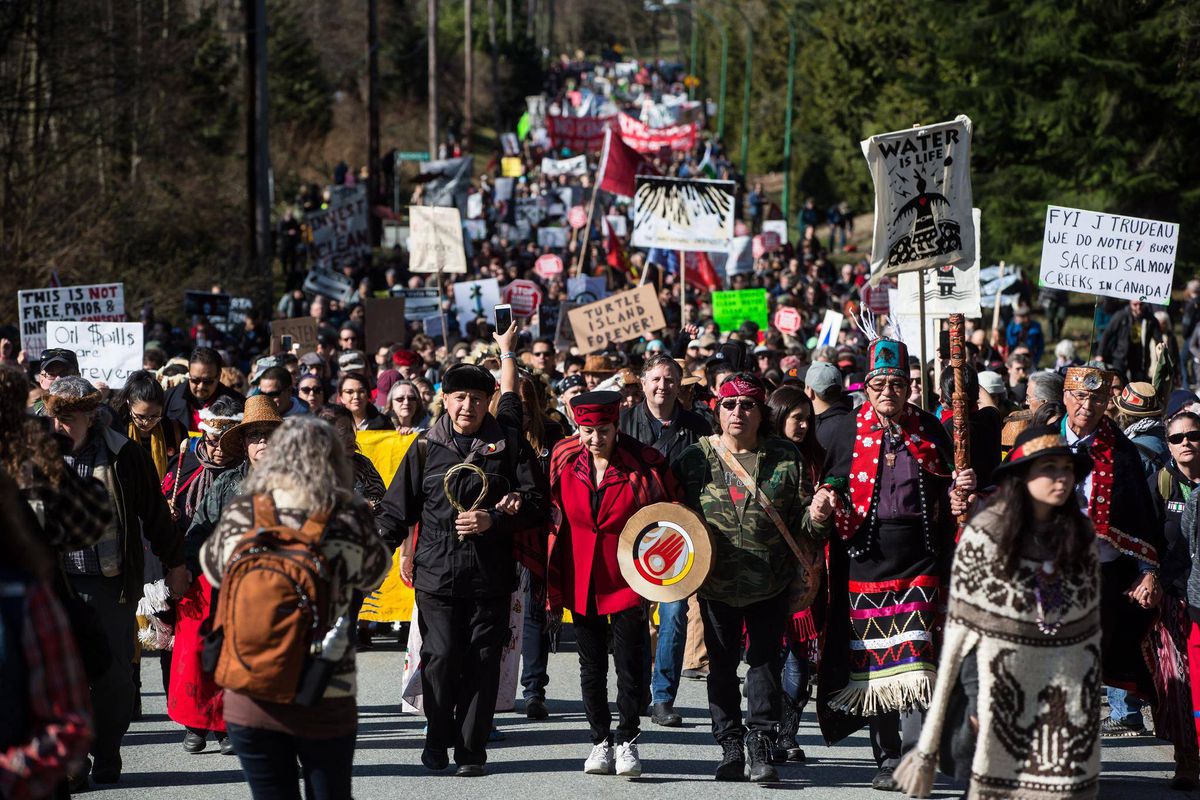 increasingly grew during the day to make for one of the biggest pipeline protests ever.  The pipeline is slated to extend from the Tar Sands Oil near Edmonton to the port at Vancouver.

The Cambridge Energy Research Associates (CERA) has an annual conference in Houston, TX called CERAWeek.  CERA was founded by Daniel Yergin and later taken over by IHS Markit, a London based information company.  In the U.S. it focuses on advising governments and private companies on energy markets, geopolitics, industry trends, and strategy.

The conference theme was “Tipping Point”, referring to peak oil, and a major issue was “Blockchains”, a new technology that provides visibility and transparency of transactions.

The speakers included domestic and foreign presidents and CEOs of major oil-related corporations including various energy ministers of foreign governments.  It also included Secretary of Energy, Rick Perry and Secretary of the Interior, Ryan Zinke; both sounded out of place with their corporate colleagues and, especially with their European counterparts.

A new communique from the California Waterfix, the official public information tool for the Dept. of Water Resources, emerged this month outlining the “Design Refinements & Proposed Modifications” for Stage I of the project.  It features a neat map revealing the modifications that are part of the forthcoming Supplemental Impact Report due out very soon (Spring, 2018).

The California Waterfix website also lists a future Stage II as a phased-in possibility, depending on need and environmental review.  While Stage II stresses habitat restoration and protection, it would also add the second tunnel.

Ubiquitous Glyphosate Showing Up in Beer and Wine

It comes as no surprise that Glyphosate testing has now expanded into alcoholic beverages, and some of our most popular wines and beers are showing contamination.  The EPA currently allows a Maximum Contaminant Level (MCL) of 700 ppb (0.7 mg per liter) in American drinking water, and the State of California is set to establish a minimum threshold limit for Glyphosate in drinking water later this year.

The persistence of this herbicide, which does not dry, wash or cook off, and its wide usage ranging from home flower gardens to maintaining manicured agricultural crop rows, is making for a world-wide contamination problem.  It is a known neurotoxin, carcinogen, endocrine disruptor and can cause liver disease.  The presence of herbicides, if only in minute amounts, is still building up in our foods and water to make for a bigger problem, which is ignored by manufacturers and not properly addressed by our regulators. 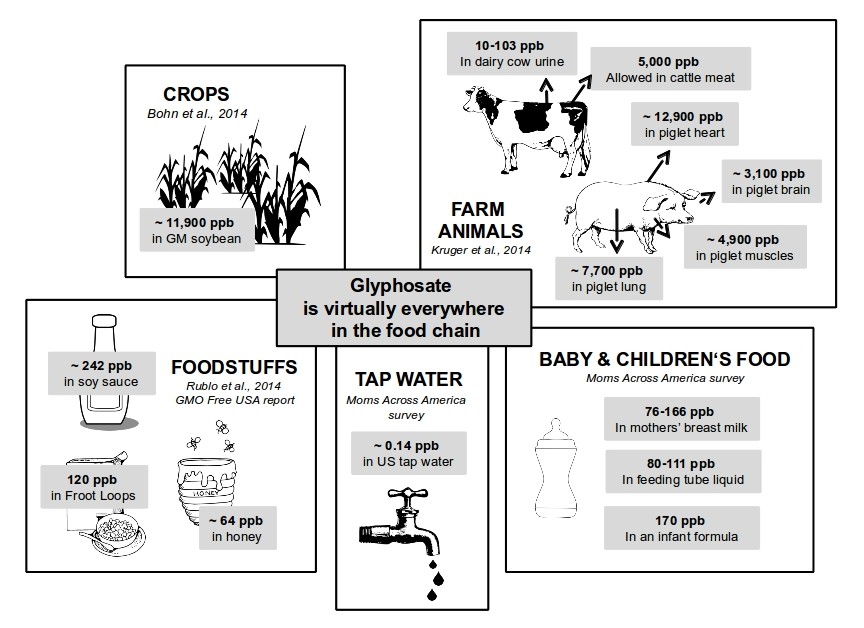 A Big Problem with Those Little Stickers on Fruits and Vegetables 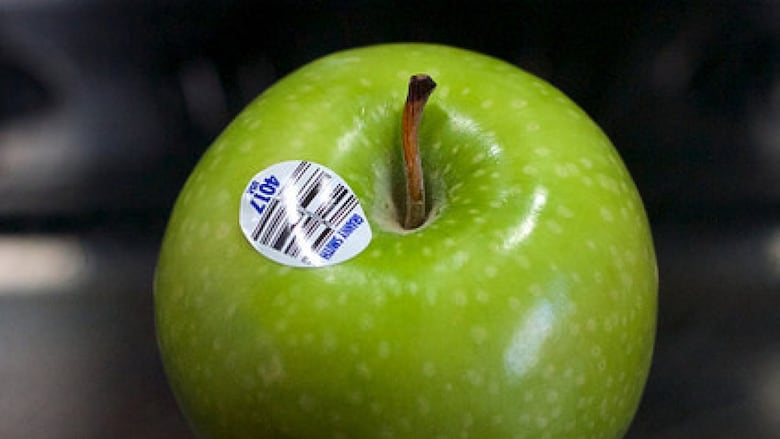 The small stickers on super market produce may be a small matter in our minds but can be a problem for composting facilities.  They are known as PLU (product look up) stickers designed to help the cashier determine how much we pay for produce items and are used worldwide.

While the stickers are a small matter, they’re often made with plastic or vinyl and not biodegradable.  They all too often fall through the compost facility’s screening mesh and cause major problems.  It is highly recommended to remove them before composting.  Thank you! 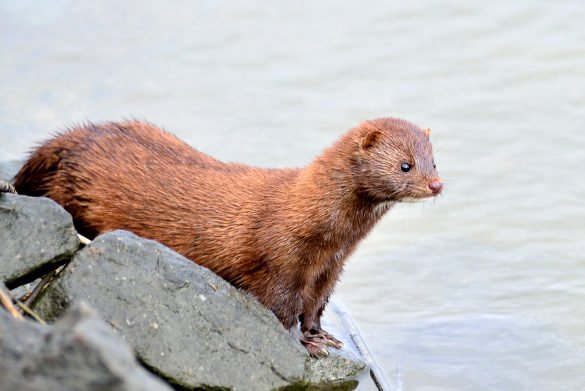 On March 20 the San Francisco Board of Supervisors voted unanimously to ban the sale of fur in San Francisco.  It is the third city to do so joining Berkeley and West Hollywood, and is the largest city to do so.  The ban is slated to start on Jan. 1, 2019 and will allow dealers to sell current stocks until Jan. 1, 2020.  It also won’t apply to second-hand fur items.

The California Attorney General’s new bureau will have the mission to protect people in communities that endure a disproportionate share of environmental pollution health hazards.  AB 2636 was introduced to create the special bureau within the Environment Section at the California Dept. of Justice.

It will focus on:

Germany’s “Energiewende” (energy transition) program, moving toward Solar and Wind Power, has resulted in 36% of its electricity in 2017 being clean energy.   Their zeal to meet their goals has caused problems on the European grid by producing power surges in other countries, for example Poland.  Several other countries are employing different methods and do not synchronize well with the German Energiewende. 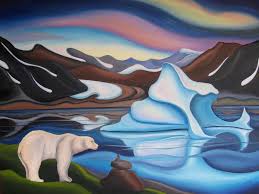