Should Climate Change Be Taught in U.S. Schools? 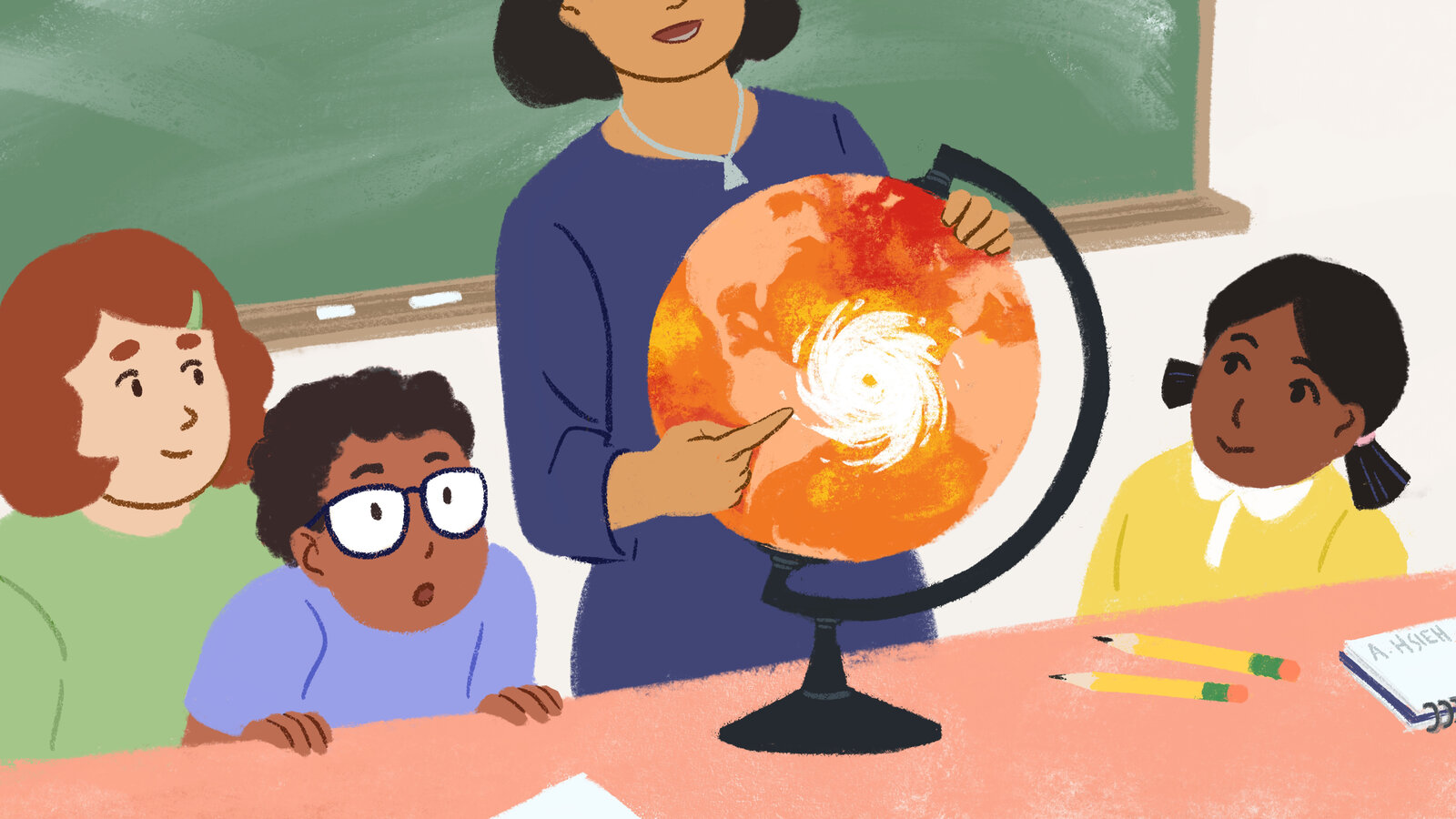 The subject of teaching climate change in schools and at what level has finally come up.  Teachers generally think it should be taught, but with the lack of resources, it’s not a high priority.  It has been a very divisive issue in this country but it seems even some Republicans are now believers but there are still those who insist on teaching “both sides of the argument”.  There really aren’t good text books for grammar, middle and high schools.

Teachers in the U.S. face a certain amount of uncertainty and  many states legally control their young peoples’ education.  Political pressure plays a role in the lack of climate change education and teachers are not immune to those pressures.  On a brighter side, according to NPR, 19 states and the District of Columbia have adopted more stringent standards for science education.  Teachers in these schools are instructed to teach human-caused climate change in middle school.  There’s a definite lack of good textbooks that deal with the subject.  Many teachers use web sites like the National Oceanic and Atmospheric Administration (NOAA) and the National Aeronautics and Space Administration (NASA) for instructional purposes.

This year the U.S. experienced some of its coldest weather in memory.  We know it’s related to the Polar Vortex at the North Pole and a recent wobbling affect brought on by warming at the poles.  The Polar Vortex normally is contained in a counterclockwise movement centered around the pole.  As climate is warming, the Vortex is weakening and has in the last few years expanded southward and appears to wobble off its northern perch.

What we haven’t seen before is the breaking up of the main vortex into three smaller vortices.  One spun out over Siberia and another over eastern central Canada to make for a steep dip in the Jet Stream into the eastern half of the U.S.  This weak vortex in Canada accounted for the low temperatures experienced by our Midwest, East and South in January.  The weather graphic (above) is an early prediction in January of what might happen in the U.S.

So, a wobbling vortex along with a dipping Jet Stream brought on by melted sea ice at the northern polar region, and the nature of heat exchange in the atmosphere, all worked together to bring on this extreme cold weather phenomenon.  The same deep-wavy slow moving Jet Stream pattern that can exacerbate California droughts can cause extreme cold weather conditions to slide southward from the polar region.

It’s really nature taking its course on an unnatural planet that is experiencing warming on a global scale due to human activity.  While the Earth has experienced colder and warmer climates in the geologic past over hundreds of thousands to millions of years, there’s nothing natural about the measurable increase in carbon dioxide in our historic past, especially in the last 100 years.

A Primer on the Bay Area’s Five Refineries

This easy-to-comprehend primer, produced by the Sunflower Alliance and 350 Bay Area, is about the refinery threats and what you can do about them.

A group of conservation and environmental organizations are fighting and winning court battles against the Trump administration.  In one case Judge Sharon Gleason, U.S. District Court, ruled to continue President Obama’s ban in 98% of the Arctic controlled by the U.S.  The ruling was simply based on the fact that a sitting president does not have the right to undo a previous  president’s withdrawal of unleased land from oil exploration.

Trump’s latest replacement for Secretary of Interior (David Bernhardt) announced he would be putting Trump’s offshore drilling plans on hold pending appeal.   Governors and other political leaders in every coastal state have petitioned in some form or other to leave their state out of offshore drilling operations.  Another case in Wyoming will delay drilling because of Obama’s law requiring oil and gas exploration to consider climate change on Bureau of Land Management holdings.  This case was filed by WildEarth Guardians and Physicians for Social Responsibility.

The EPA’s Plan for Water Reuse

The EPA announced an awaited plan to steer the nation toward a grander campaign for reusing water on many levels.  While it’s a noble plan to make better use of our water it’ll be worth watching to see how the Trump Administration interprets this endeavor.  It, no doubt, has ample corporate input, but what it will mean to the people may be another matter.  While drought is a matter that deserves intelligent thought about reusing water, we don’t need corporations dumping their waste water on people and on our crops. 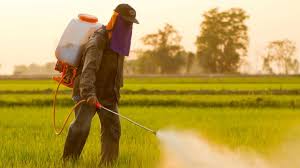 U.S. District judge Vincent Chhabria advised Bayer (the company that now owns Monsanto) to settle litigation by mediation instead of a trial.  The trial was set to take place in May to determine hundreds of cases against Monsanto and its herbicide, RoundUp.  Since both sides are in compliance, May 22 was set as the date for a discussion about mediation with the possibility of setting a date for a new trial.

The trial would have collected litigants from many districts to determine which cases would be dismissed and which ones would go to state or federal courts. The mediation would allow Bayer (the parent company) to settle some of those cases out of court without further damage to the company.  Bayer has lost about $34 billion since the trials began.

On May 1, the EPA made the announcement that glyphosate does not cause cancer in humans if used properly.  It’s listed as the only active ingredient in RoundUp.  The announcement said nothing about the formulation of RoundUp, the nation’s  most popular herbicide.  RoundUp’s formula is known to contain secret corporate ingredients that make it stick to plants, surfactants that enhance the chemical’s solubility, and other possible enhancing capabilities that strengthen the effects of glyphosate.

A Summary of the Green New Deal

This article focuses on the climate change intricacies of the Green New Deal (GND) and is also an attempt to summarize the entire resolution.  It presents some historical background of its origin, and “New Versions” of the GND.

Plastic As An Environmental Justice Issue

We hear a lot about plastic pollution and its effects on wildlife like birds, turtles, whales, and many others.  What we don’t hear enough about is how it is mounting up in those regions of the world without resources to deal with the problem.  Private companies are touting the benefits of packaging their products in plastic because it can be recycled out of sight.  The truth is it’s flowing into all the wrong places and becoming a human health problem.