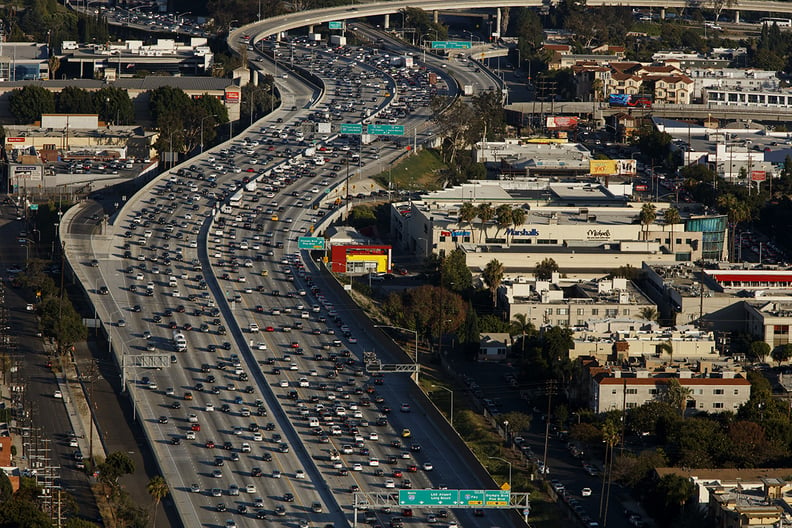 Canada separated itself from the U.S. after Trump rolled back the emission standards set by Obama in 2015, which would have required improving emission standards each year through 2025.  California and Canada will work toward reversing global warming, as set out in the spirit of the Paris Agreement.

Oil and Gas Pipelines in the United States

(If an ad appears at the beginning, click on “Skip Ad”.)

Every Spring and Summer nutrients, mostly nitrogen and phosphorous from Midwest agricultural interests, find their way to the Mississippi River and from there into the Gulf of Mexico.  The nutrients generate algal blooms in the Gulf that eventually die and sink, causing a huge low-oxygen plume, officially called the hypoxic zone.  It’s one of the world’s largest recurring “dead zones”.

Scientists from the National Oceanic Atmospheric Administration (NOAA) and Louisiana State University (LSU) regularly measure and keep track of nutrient load in the Mississippi River heading southward to the Gulf.  In recent years global warming is noticeably influencing the size of the zone.  This year’s hypoxic zone is on course to be of record size, due to above average rainfall and flooding in the Midwest.

Pollinators, and bees in particular, have been a source of great concern because colonies have been wilting away due to a mysterious malady.  About one-third of food grown, fruits and vegetables, is dependent on these pollinators.  It has been known for years that certain pesticides are related to bee colony death syndrome.

Pesticides of the class called “Neonicotinoids” have been singled out as the cause.  The term neonicotinoid implies that it’s “nicotine-like” and actually can cause bees to be addicted to the pesticide.  Eventually it damages bees’ central nervous systems and whole colonies perish as a result.  After many reports surfaced about these dangers the EU took steps in April, 2018 to ban three types of nicotinoids.

The U. S. Environmental Protection Agency has banned twelve nicotinoid pesticides, some of which were actively being used.  They are manufactured by Sygenta, Valent, and Bayer.  Unfortunately, there are still a large number of neonicotinoids in use that can easily replace those that are banned.

A Bipartisan Group of Former EPA Chiefs Speak Out

Four past EPA Administrators testified before Congress on Tuesday, June 11, about the distress of the Trump Administration and its disdain for truth regarding the science of  global warming and its causes.  These former chief administrators shared their concern:

Three of the four Administrators are Republicans, Gina McCarthy is only Democrat.

All four of them made the case for Congress to show some leadership regarding environmental protections.  They expressed concerns:

Pacific Garbage Patch Cleanup Getting Back on Track 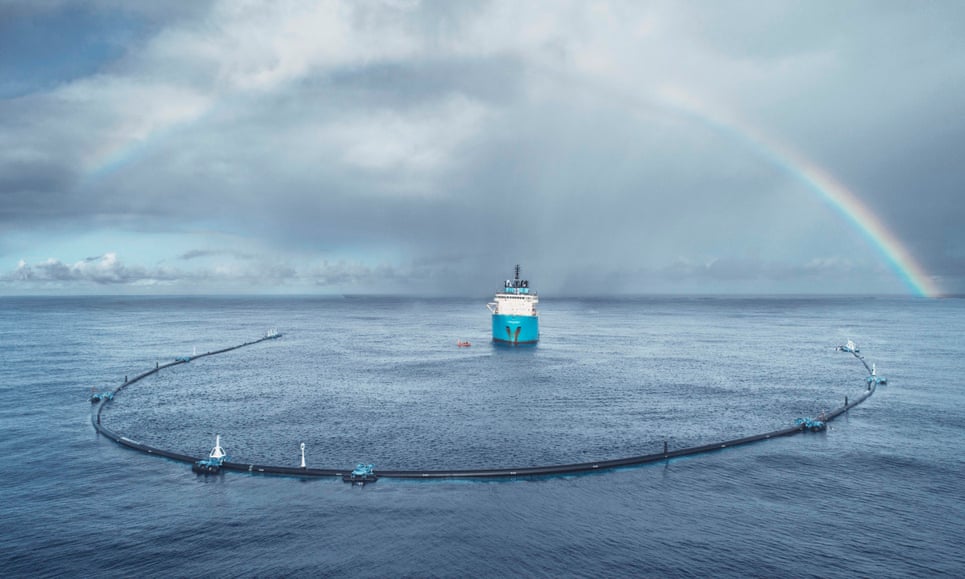 Boyan Slat from Holland is back in the Pacific Ocean with his Ocean Cleanup device.  He and his crew took a break to make equipment repairs that occurred last year during his first attempt at sifting plastic from the ocean.  Constant wave action caused the 2000-foot boom to break apart.  Repairs and revisions have been completed and the Ocean Cleanup device will be deployed again this week. 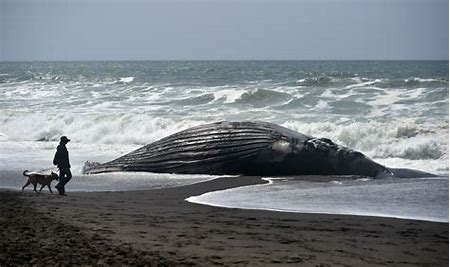 Reports of dead whales washing up on the West Coast have become all too common this year.  There are more instances of dead whales this year than in the year 2000, when deaths were unusually high.  Typically about 35 whales per season wash up along the shorelines, but this year it’s twice that number and growing.

The annual 6,000 mile migration of Gray Whales from Alta California to Alaska gives us all a sense of well being.  They swim parallel to the Pacific Coast and every year we can watch them going northward in the Spring and southward in the Fall.

Experts count about 27,000 Gray Whales that live in the world’s oceans. This spike in deaths does not present a threat to the population, but is a matter of concern.  About 21 whales have washed up on California’s shores, another 36 along Washington’s coast, and nine were found dead in San Francisco Bay.  Some have evidence of blunt force wounds due to encounters with ships.  Research scientists from the National Oceanic and Atmospheric Administration (NOAA) indicate malnourishment as a possible cause, likely related to reduced food supplies in the warming seas.