A Tribute to Ruth Bader Ginsberg

Ruth Bader Ginsberg and the Environment

Ruth Bader Ginsberg (RBG) passed away on Friday, September 18, and left the world in a state of shock.  She was a diminutive figure, five feet tall, 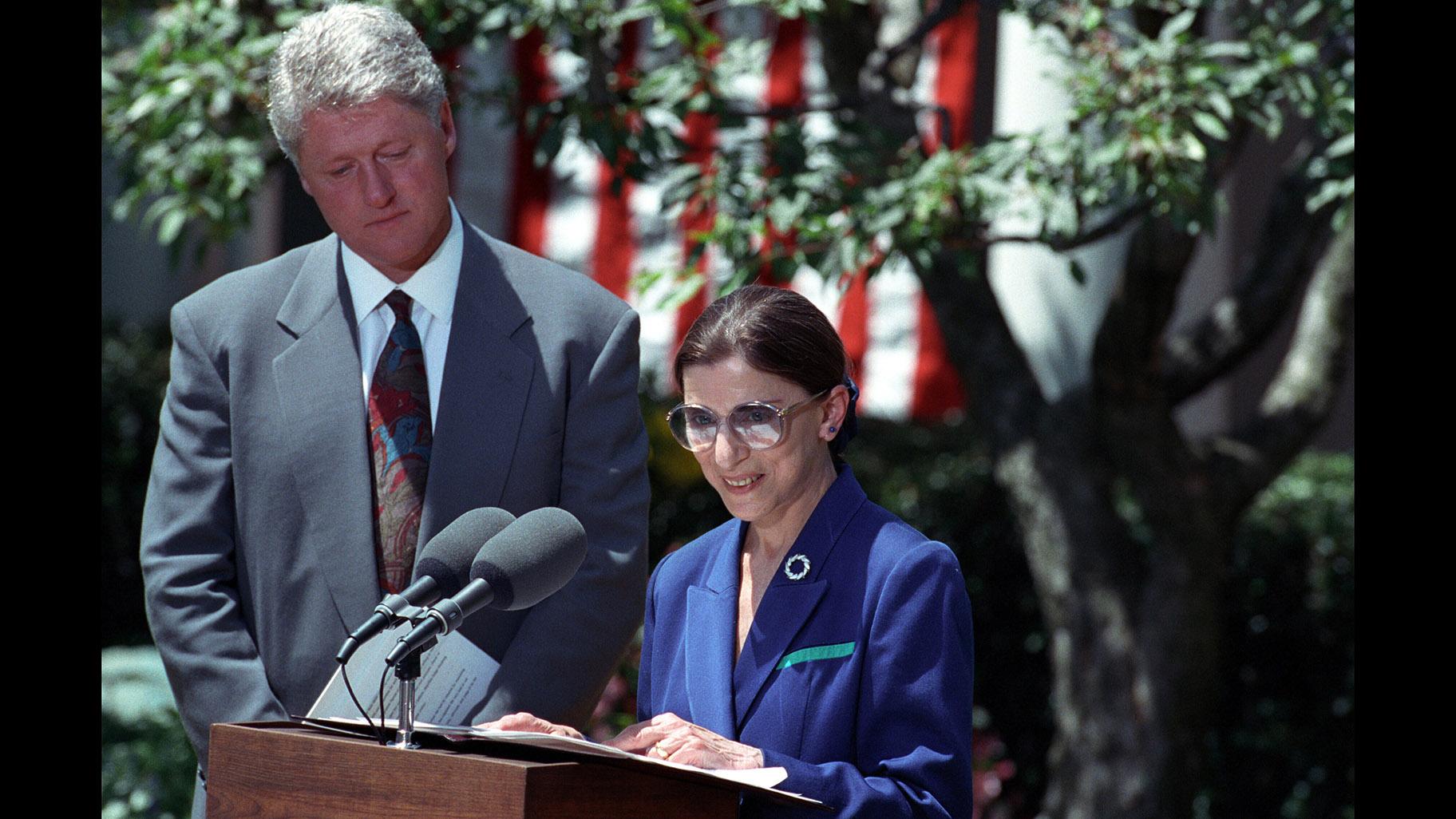 weighing 100 pounds, but packed a wallop on the Supreme Court.  She was appointed to the Court by President Clinton to replace Sandra Day O’Connor in January, 1993, and remained the lone woman on the court until Justice Sonia Sotomayor was appointed in 2009, and later Justice Elena Kagan was appointed in 2010. Her death leaves us with one less champion for social justice and the environment and a hole in our hearts.

It’s no easy task to capture the scope of her decisions while on the Supreme Court but to simply say she was best known for her well-thought-out decisions, her judicial integrity, and her progressive constitutional interpretations. She made an important contribution to the court as part of the four members of the liberal bloc and became known as the Thurgood Marshal of the women’s rights movement.

The decision allowed the EPA under Obama to set GHG emission standards for light-duty vehicles and to join with the Dept. of Transportation’s Corporate Average Fuel Economy (CAFE) standards in 2009.  This was considered to be the largest effort in the U.S. against climate change.  Unfortunately, Trump rolled back the standards earlier this year which split the auto industry — some manufacturers sided with California while others continued to resist.

There were numerous cases involving the Clean Water Act.  Below is one important Supreme Court decision that upheld the right of private citizens to bring lawsuits in federal court against industries for violations in the nation’s environmental laws:

These are some of the many decisions made by the Supreme Court regarding the Environment during RBG’s tenure (1993 – 2020).  There were many other environmental decisions and it’s safe to say RBG took part in maintaining the shape of our regulations.  Not every decision was victorious for the Environment a 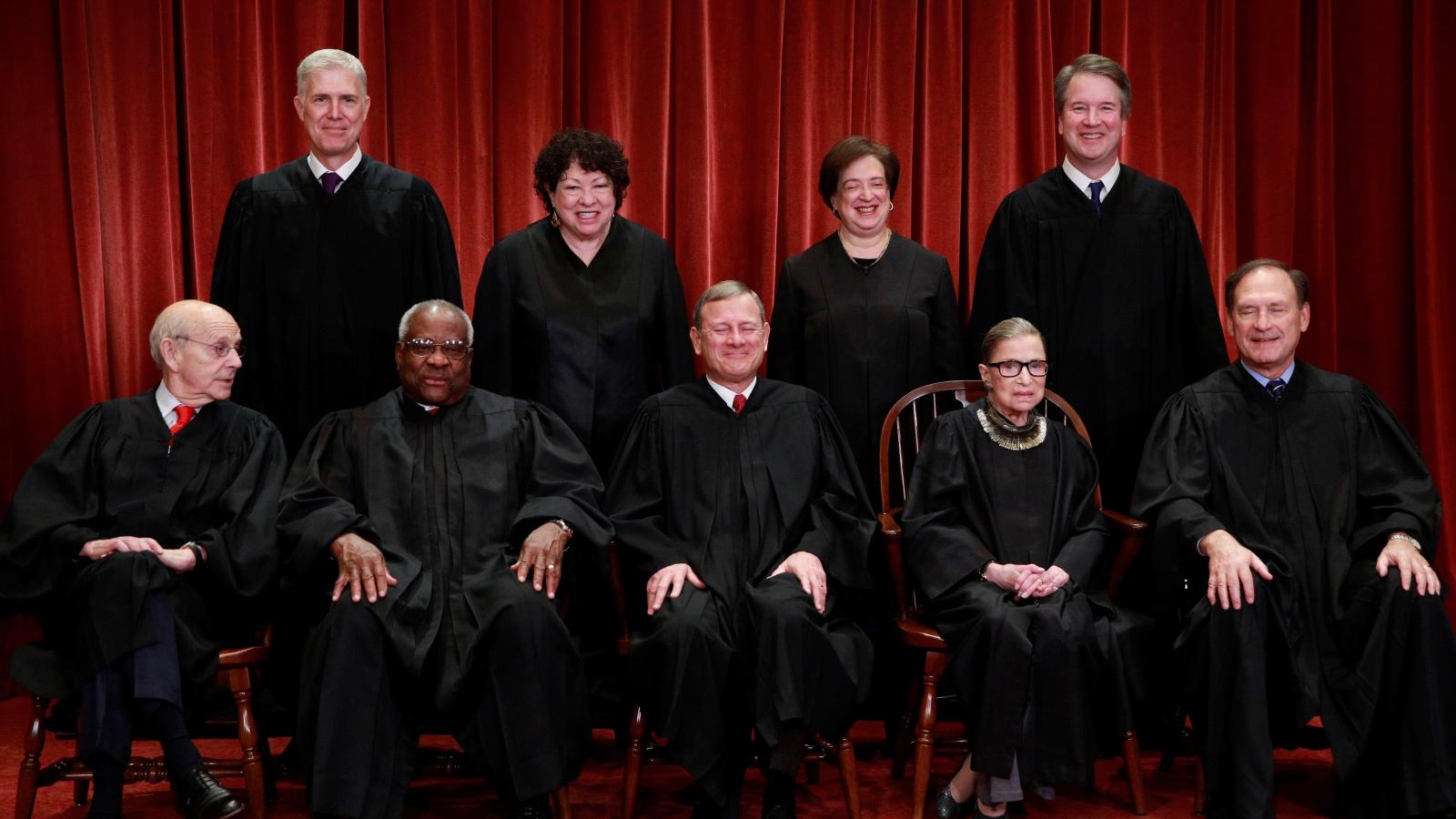 nd the story is still unfolding.  It’s sad that she may be replaced by a justice of the most conservative kind and could seriously damage environmental laws and how they are implemented for many years.

The T-shirts with “You Can’t Spell Truth Without Ruth” are still worn by her many fans and remain as proof that she will not be forgotten.