I.  Climate Change in the News 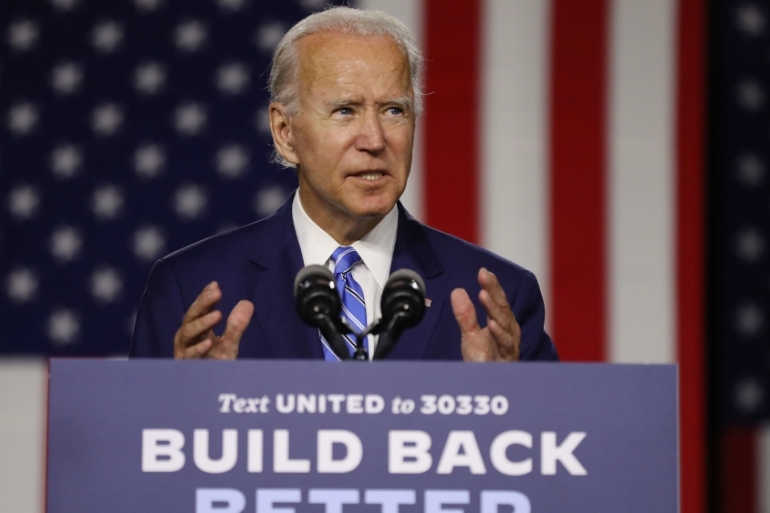 On November 4, the United States officially separated from the Paris Agreement as ordered by President Trump who made his intention known in 2018.  President Elect Biden expressed his commitment to rejoining the Agreement after he is inaugurated. The difference between the two Presidents couldn’t be more stark.  Trump, the climate denier, articulated a clean air and water philosophy while rolling back many of the environmental regulations  His actions are especially felt in communities living with environmental justice issues.

At this writing, five of the six contentious states (Pennsylvania, Georgia, Arizona, Nevada, and Michigan) in November’s election have now certified their results for Biden. Wisconsin is expected to do so in the next few days.  Biden has plans to spend $2 trillion to boost jobs and infrastructure in his version of a Green New Deal. He made a promising statement that on day one he’ll take action to address the climate crisis.  He has already appointed John Kerry as a special envoy on climate change with a panel of experts, including Alexandria Ocasio Cortez.

The UN’s Conference on Climate Change (COP 26) was canceled this year and rescheduled for November, 2021.  Biden could play the leading role so desperately needed on the global level.

All of this amounts to a refreshing, monumental change of direction for dealing with climate crises through government adherence to science, fostering economic transitioning to an economy no longer based on fossil fuels, and joining with the world’s countries in a more united effort.

Shell Oil tweeted on Nov. 2, “What are you willing to change to help reduce emissions?”.  The company spokesperson probably had no idea how ugly that could sound.  The question was taken up by Alexandria Ocasio Cortez and thrown back at the corporation by saying, “I’m willing to hold you accountable for lying….”.  She accused them of continuing to promote the sale of fossil fuel products while knowing all along it would cause destructive global climate crises.  It has been shown that Shell knew as early as 1988 that oil extraction was linked to a global warming. 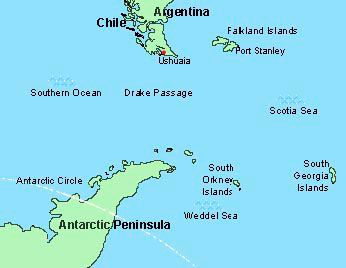 In 2017, a huge piece of ice broke from the Larsen C ice shelf, on the eastern side of the Antarctic Peninsula (see map). It was named A68 and embarked on a floating journey northward.  It broke into two pieces and has been renamed A68a and A68b.  According to a November 4 press release, A68a was headed toward the island of South Georgia (off the tip of the Antarctic Peninsula).  It’s possible both A68a & A68b could become grounded in shallow areas and disrupt sea-going vessels.  However, A68a is following a path northward toward South Georgia Island and could have devastating effects on wildlife there, especially penguins.

President Trump was, at least, a big part of the story at the G20 this year in a virtual conference hosted by Saudi Arabia.  He showed complete disdain for the conference as he took off to play golf during a discussion about handling Coronavirus.  He also presented an economic case for the U.S. not to participate in any sort of global climate change accord and stood by his withdrawal from the Paris Agreement.

The conference spent most of its time on how to handle Coronavirus though no real breakthroughs were offered.  The group methodically supported strengthening the World Heath Organization’s “overall effectiveness in coordinating and supporting the global response to the pandemic and the central efforts of member states”.  It was noted that with U.S. participation, more could have been accomplished.

In the name of “fair access”, a measure was proposed by Trump’s Comptroller of Currency to bar lending institutions from refusing to lend funds to certain categories of businesses.  This was a response to Republican complaints that banks are refusing loans to oil companies.  The measure includes the fossil fuel industry, for-profit prisons, and firearms manufacturers.  The comptroller acknowledged that banks are getting messages from the people in the form of a “political tool”.

The U.S. Army Corps or Engineers canceled the planned project of dredging the channel for 13 miles between 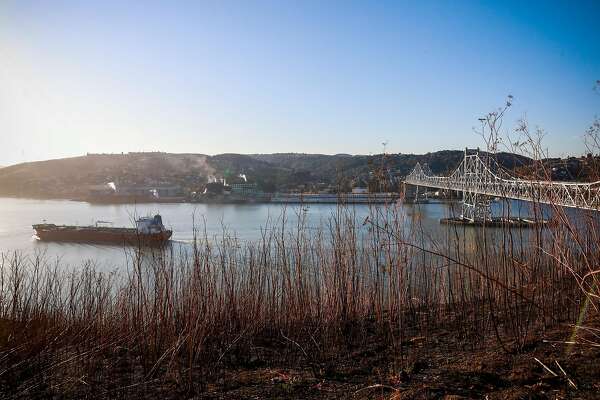 the Bay, Carquinez Strait and Stockton (Ref:  January, 2020 Environmental Report).  This news comes at a time when the Phillips 66 refinery expansion was recently halted.  Organizations like Protect the Bay Coalition, Sunflower Alliance, Center for Biological Diversity, Sierra Club, 350Bay Area, Community for a Better Environment, Friends of the Earth, San Francisco Bay Keeper, and others can take credit for having successfully fought back against a project meant to increase the production of fossil fuels, bringing more tankers to the Bay Area to process crude oil stocks like Tar Sands Oil.  This puts a project to rest that would have added to a serious environmental justice issue in the area surrounding the refineries in the Bay Area.

A new paint has been reported by Purdue University researchers that has unique properties.  Whereas commercial “heat reflecting paints” can reflect 80 – 90% of sunlight, this new paint reflects 95.5%.  It absorbs almost no ultraviolet radiation and can offset the warming of a structure that makes for a cooling affect to the structure.  It means less air conditioning and fossil fuel energy is used.  Also, this paint uses a calcium carbonate filler that actually makes it cost less than normal outdoor paint! 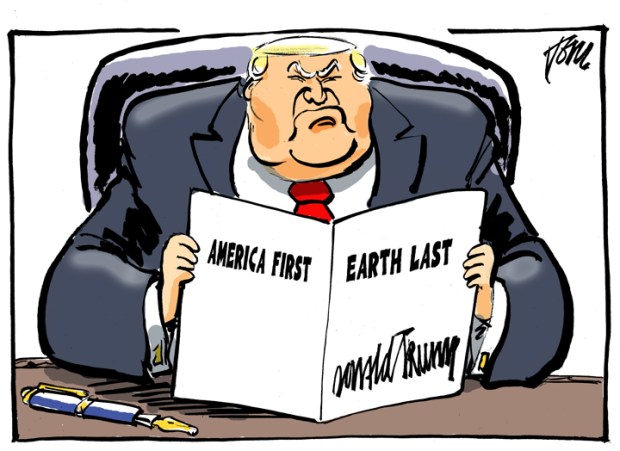