The UN Climate Conference of 2021 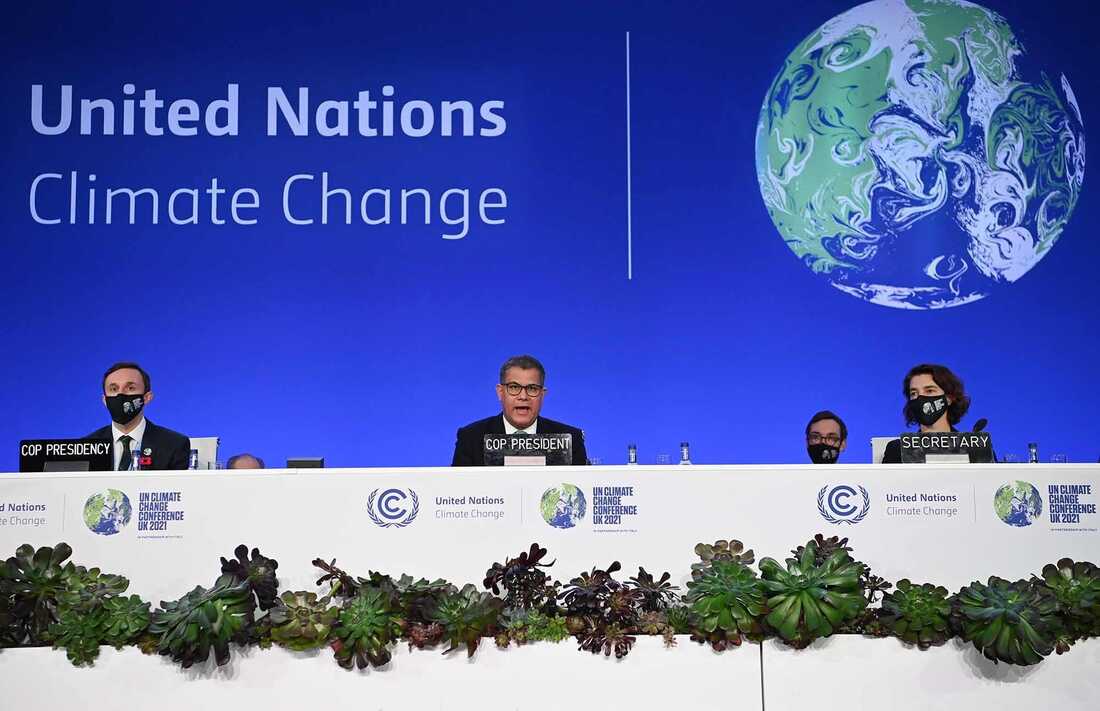 COP26 had all the promise of setting goals for the 197 countries that make up the Partners. The UK, in partnership with Italy, was chosen as this year’s location for the Presidency of COP26.  The event was held at the Scottish Event Campus (SEC) in the heart of Glasgow, from Sunday, October 31 to Saturday, November 13.

Some magic has always been needed to bring the Partners to a suitable agreement but this year, 2021, was a bit more urgent.  2020 was seen as a banner year but there was no meeting due to COVID.  Therefore this year’s “Glasgow Climate Summit” became an important year to get things done.  Alok Sharma, a native of India and a British government leader in various capacities since 2010, presided over the COP 26 proceedings.

These have undergone some change over time.  Currently, the four main goals are:

Progress at any COP can be measured in semantics when spelling out commitments:

Where Does This Leave Us? 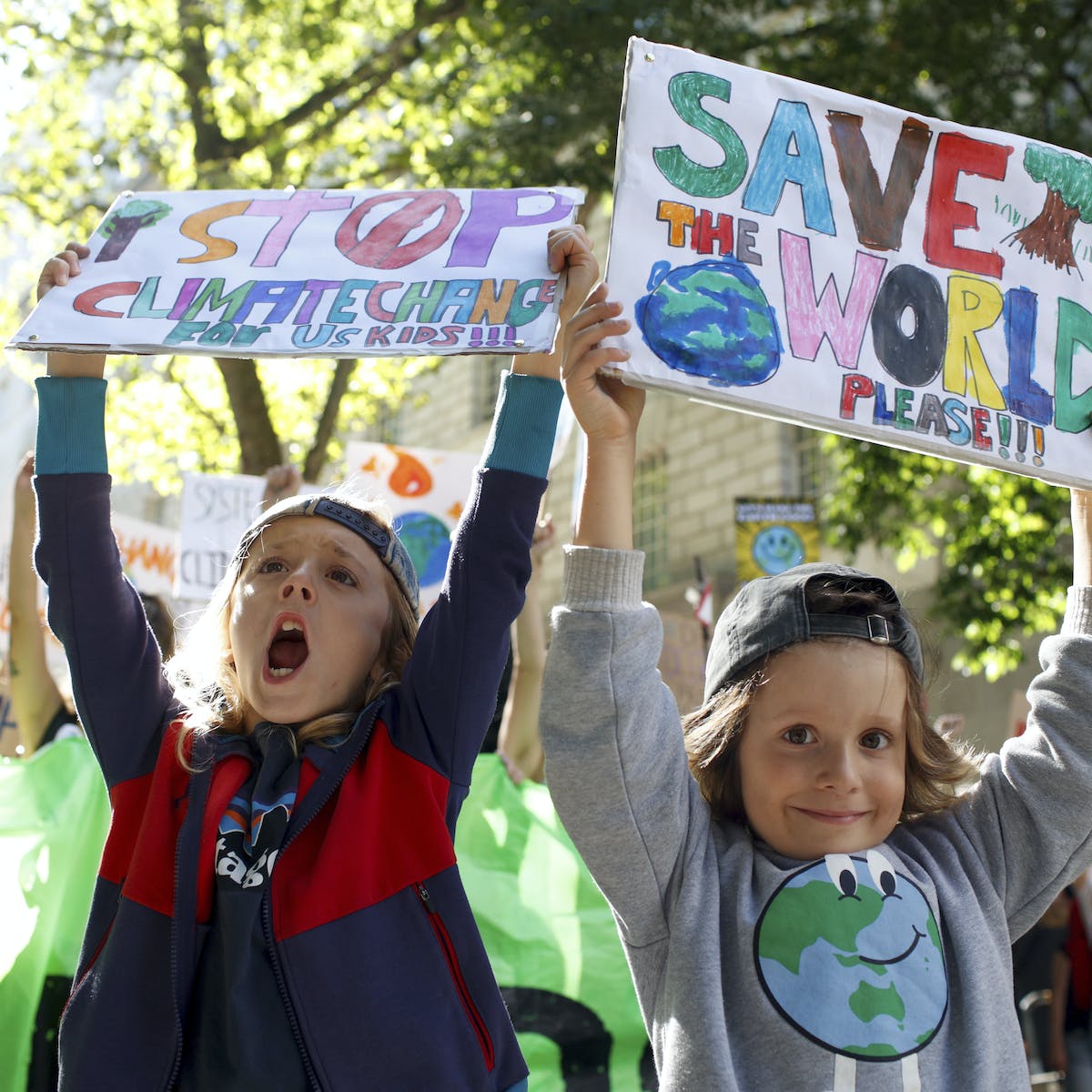 Can we sleep at night knowing it was a job well done?  One could say positive changes were made but bolder change is what is needed.  The stage is set for future COPs, as climate emergencies continue to mount and cost more each year.

The younger generation made their presence known at COP26.  Greta Thunberg and her “blah, blah, blah” criticism of the proceedings gave license to youth to boldly express themselves and defend their future world.  They came from every nation and demonstrated with their 100,000-plus allies.  Their awareness of the importance of climate change in their lifetimes makes them a force the COP partners will have to continue to reckon with.

One thing for sure is that the world will be changed as the climate warms and the ice continues to melt at the poles.  What this does to atmospheric and oceanic currents, global heat exchange between the poles and the equator, our seasons, tides, sea level rise and life on Earth can best be determined by scientists but something we must all think about.

We have lots of technologies in the works that are able to filter C02 out of factory chimneys, and others that will draw C02 directly out of the atmosphere and stash it deep into the Earth (“Carbon Capture and Sequester”).  New technologies will be put in place to help detect and halt methane and other greenhouse gases from escaping into our atmosphere.  There is new emphasis on material reuse, and circular economies that retain the value of structures after many years of use.  There are now many green commodities: green hydrogen for energy, green steel, and green cement for construction.  The younger generation is already looking forward to sustainable living under a global agreement of some sort.  There will be consequences for the world’s slow actions but there is good reason to believe humanity will survive if they continue to work together.

Next year’s UN Climate Conference, COP27, November 7–18, 2022, will be held in Sharm al-Sheikh, Egypt, a remote resort town on the Sinai Peninsula.